In a recent decision, the Ninth Circuit Court of Appeals found that an Australian cosmetic company is subject to the personal jurisdiction of a federal district court in California despite having no traditional “minimum contact” ties to the state of California. The decision relies on Federal Rule of Civil Procedure 4(k)(2), the rarely-invoked rule authorizing courts to exercise nationwide jurisdiction over foreign parties who would not otherwise be subject to jurisdiction in any individual state of the United States. Notably, the Ninth Circuit’s decision left turned on the Australian company’s marketing on social media—directed to “USA BABES”—and use of US-based influencers.

Alya Skin Pty. Ltd. is an Australian beauty and skincare brand known for its “World Famous Pink Clay Mask” shown below. It uses ALYA and ALYA SKIN to market its clay mask and other pink skincare products to customers across the globe. Alya Skin began marketing its products in 2018. 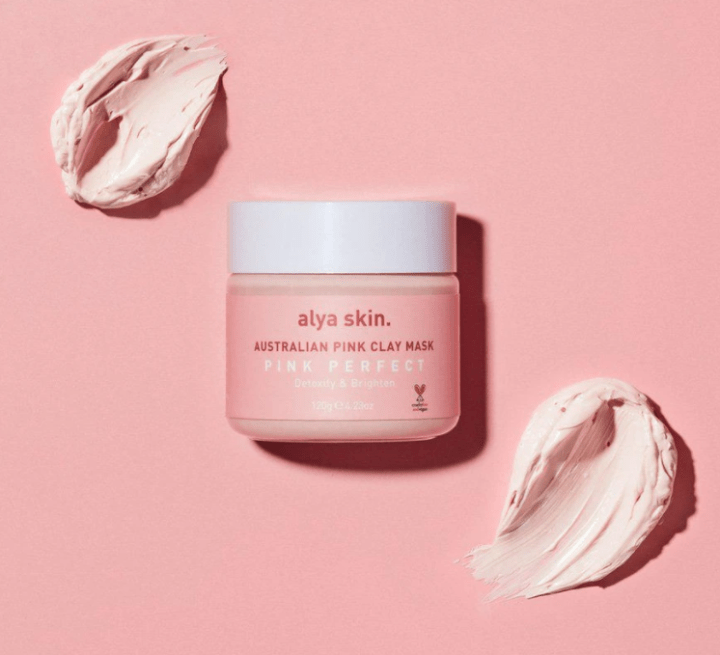 Ayla LLC is a California-based beauty brand and retail business. It markets a variety of specialized skin, body, and hair care products, including its own line of AYLA branded products. Ayla owns three US trademark registrations for the mark AYLA covering, among other goods and services, “cosmetics” and “online retail store services in the field of cosmetics and beauty products.” Ayla began using the AYLA mark in 2011.

In February 2019, Ayla filed a Complaint in the Northern District of California alleging that Alya Skin’s use of ALYA and ALYA SKIN to market its cosmetic products constitutes trademark infringement, false designation of origin, and unfair competition under federal and California law. Alya Skin responded by filing a motion to dismiss, arguing that it was not subject to personal jurisdiction in the Northern District of California.

The district court agreed and dismissed the case. In its decision, the court quickly found that it does not have specific personal jurisdiction over Alya Skin under the traditional “minimum contacts” test of International Shoe and its progeny. There was no dispute that Alya Skin has no retail stores, offices, officers or employees, bank accounts, or property in the United States. The court found that although Alya Skin operates a website accessible in California, it is a “standard, modern website” and the fact that consumers in California could purchase goods from the website is not alone sufficient to confer jurisdiction in the absence of features that specifically target consumers in California.

The district court further analyzed the possibility of exercising personal jurisdiction under the “nationwide jurisdiction” provision of Federal Rule 4(k)(2). This infrequently-used provision was added to the Federal Rules of Civil Procedure to allow for the exercise of personal jurisdiction when an action arises under federal law, the defendant is not subject to jurisdiction in any state’s courts of general jurisdiction, and the federal court’s exercise of jurisdiction comports with due process. The due process analysis looks to whether the defendant has sufficient contacts with the United States as a whole, rather than any individual state. The district court weighed Alya Skin’s contacts with the United States and held them to be insufficient, finding that Alya Skin targeted its marketing to an international market rather than to the US

On appeal, the Ninth Circuit re-weighed Alya Skin’s contacts with the US Ayla was successful in convincing the appellate court that Alya Skin’s infringing conduct was expressly aimed at the United States, resulting in a reversal of the district court’s decision.

According to the Ninth Circuit, the evidence of record showed significant contacts with the United States, including: (1) nearly 10% of Alya Skin’s sales are to US-based customers, a volume the appellate court characterized as “substantial” in the country as a whole that were “regular and significant”; and (2) it uses a distributor in Idaho to fulfill some of its orders, demonstrating that Alya Skin contemplated significant shipments to US customers even though it shipped its products worldwide as well. While these contacts may not alone be sufficient to confer jurisdiction, the Ninth Circuit further found that Alya Skin’s sales in the US were not “random, isolated or fortuitous” or merely placed in the stream of international commerce. Rather, Alya Skin had made an “intentional, explicit appeal” directly to United States consumers, a finding based in a large part on Alya Skin’s use of Instagram and Facebook marketing.

Alya Skin presented evidence that a vast majority of its social media marketing was not directed to the US market. However, the Ninth Circuit found that even though “Alya Skin may have addressed much of its advertising to an international or Australian audience does not alter the jurisdictional effect of marketing specifically targeted to the United States.”

Accordingly, the appellate court concluded that personal jurisdiction was proper under the “rarely exercised” Rule 4(k)(2) and reversed the district court’s dismissal of the case.