Digital rights are a rather new concept that only came into existence when the digital world became a space that was decidedly distinct from its physical counterpart. As people started spending more and more of their time online, it was important for government organizations to start looking into ways in which users could more control over their data because of the fact that this is the sort of thing that could potentially end up protecting them from greedy corporations.

With all of that having been said and now out of the way, it is important to note that a new study conducted by Canadian Marketing Association suggests that GDPR might have done more harm than good. It’s not just users that have been negatively impacted either. This study showed that market concentration increased by 17% with smaller businesses being unable to compete with larger ones due to the restrictions that GDPR forced them to endure, and that is hurting the wider economy as well.

Small to medium businesses usually contribute more to the economy in proportion to what they earn through advertising and the like. Larger corporations earn more profit and contribute less, so this monopolization is definitely something that is taking things in the wrong direction with all things having been considered and taken into account. What’s more is that the lack of targeted data is making it so that a lot of companies are considering turning into subscription based models in order to compensate for the loss of revenue that they are going through.

This can potentially result in users no longer being able to access the various free services that they would have ideally wanted to try and use. Ads allowed companies to provide free services because they could earn through selling digital ad space to brands and the like, so GDRP is likely going to force them to turn to other methods that could drastically increase the cost of internet usage. High income users might not be affected by this, but it could restrict access among the lower income strata in society.

Making sure that internet users are able to keep themselves safe from data misuse is definitely something worthwhile, but the unintended consequences of things like GDRP need to be factored in as well. GDRP might be curbing innovation, and the net benefit for users might not be as high as some would have expected. Many websites force users to deal with cookie notifications as well which detracts from the overall user experience, and it is hard to find any actual advantages that this brought to them from a privacy and safety point of view. 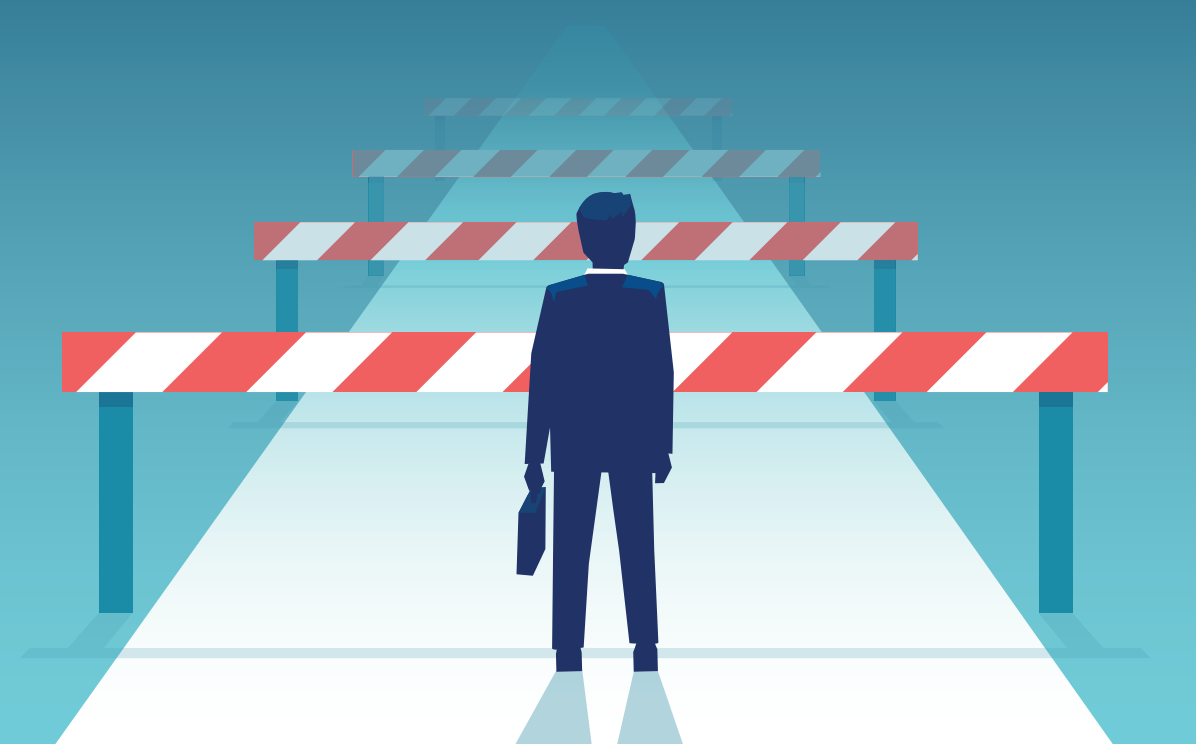 Read next: Why Meta has rebranded itself, a question arises in many minds. Ipsos conducted a survey to find the answer